My trial results include substantial alimony verdicts–even by Palm Beach and Broward County Standards. Conversely, I have represented high earning Husbands and Wives and substantially limited their alimony exposure in trial, where the Judge awarded far less alimony than the opposing spouse sought. We have also achieved in trial unequal distributions of assets in favor of my clients, such that they were awarded in excess of 50% of the marital estate. Some of my trials have involved complex business valuations where the Judges accepted our valuations over those of the opposing side, resulting in substantially more dollars in my clients’ pockets. Other trial results include Judges deciding that the opposing side was lying about their income and awarding alimony and child support on income much higher than the opposing spouse stated on their financial disclosures. We have successfully litigated the validity of pre and post-nuptial agreements.

In divorce cases, there is a high incidence of false claims of violence and child abuse by angry spouses, looking to get their spouse out of the home, and get a leg up in child custody litigation. We have tried these cases over and over, and successfully proven the false allegations.

Changes In The Law

I have litigated cases to the State’s Supreme Court, and cases that have resulted in precedent setting case law in Family Law.

We Handle All Of The Following Cases 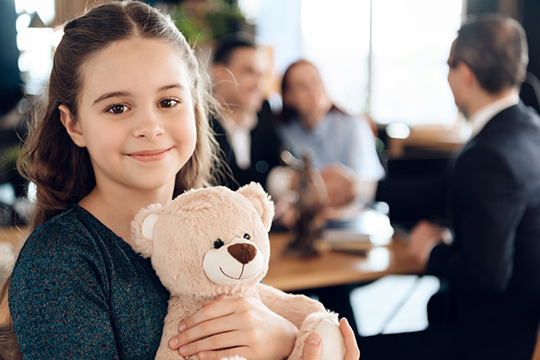 Login to Steven Pesso
Reset Password
Enter the username or e-mail you used in your profile. A password reset link will be sent to you by email.